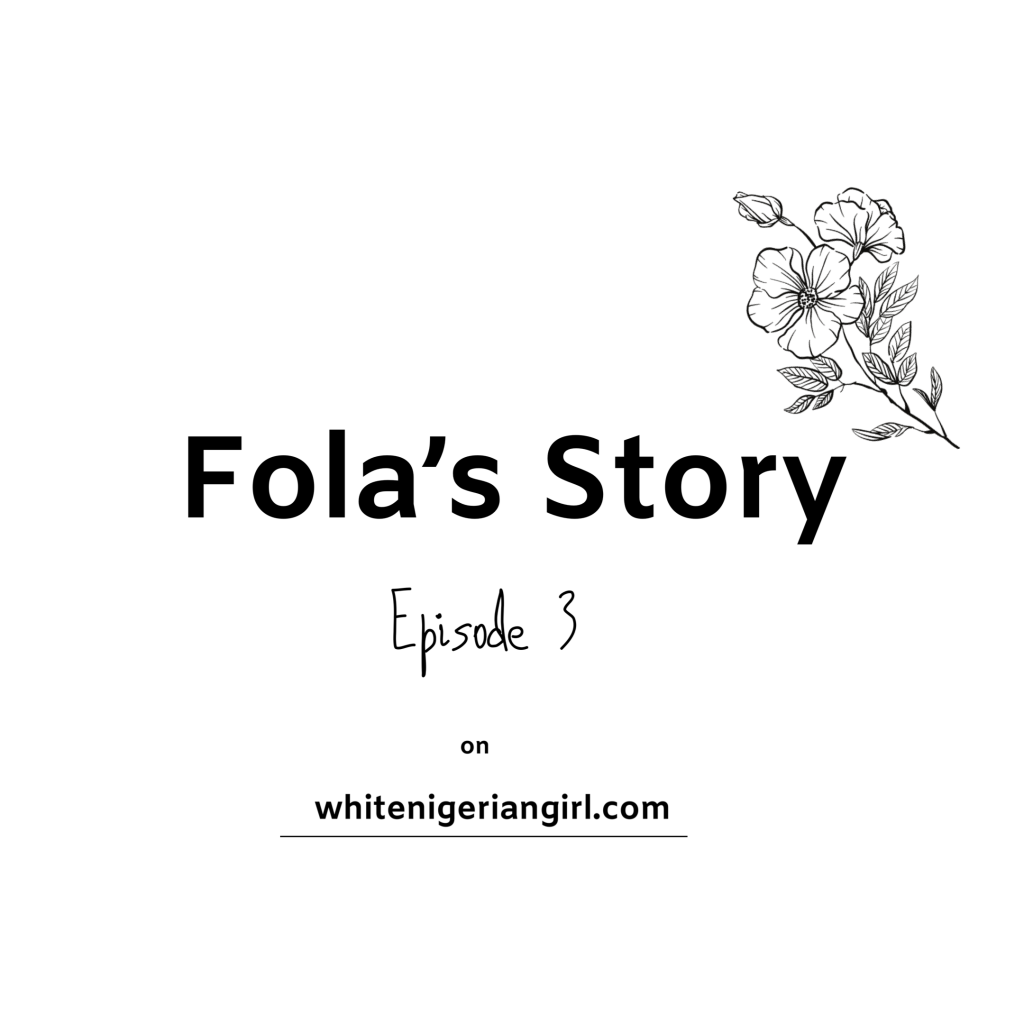 At the station I begged to be allowed at least one phone call, I needed someone to know where I was, I decided to call my boss because there was no one else I know that would come through with bailing me. With the little time I had over the phone, I explained to him what had happened and he promised to drive down to the station immediately. “Engr Badmus, I really don’t understand why you want this girl behind bars considering she was exposing the hardship your daughter is going through”, I had been pushed like a thief into the DPO’s office and I couldn’t stop looking at Fola’s father, shaking his head angrily and looking so deep into my eyes that I felt my brains explode from the stare.

“DPO, this is a family affair and this little idiot had no right to interfere, she has no right at all, even if she has known Folake for a hundred years, it’s still not enough. She deserves to rot in jail for ruining my reputation”, with every word, his fat fingers shoved my cheek and the sergeant had to hold him back from hitting me harder than that shove.

“Miss Sade, did your friend ask you to upload that video?”, amidst tears, I shook my head, maybe I shouldn’t have helped at all, maybe I should have ended that call after Chris threatened me.

“Miss Sade, you’d have to go behind the counter while I speak to Engr in private”, I stood up, trembling and sniffing. I badly wanted to know the reactions that video had stirred up, if Fola was in support of it, I wanted to speak to Folake. At this point I was starting to think of the many times i would have ended my friendship with her, maybe I won’t be in cuffs like a thief, maybe I won’t have my mind worried about spending the night in a police station. My thoughts got broken by my boss’ voice, he had a few connections with the DPO and an hour later I was on my way home with a stern warning not to get involved with the Badmus’ family.

I got home, thanked Bola for parking the car safely and rushed upstairs to check on the one thing that had cost me all these trouble. It was almost 10pm when I found my phone between the sheets, a low battery, I decided to plug in the phone. I needed a shower more than anything, I needed to wash away Engr Badmus’ voice from my head, I needed to get the image of Chris beating my closest friend out of my head, I needed a lot of washing off. I stood under the shower long enough and then I went to where my phone had been plugged in. The day wasn’t obviously on my side as I had not put on the socket where I put in my charger. I stared blankly into my phone as the screen came on, all I wanted to do was lay down on my bed and scroll through the damage I had done. Endless notifications buzzed into my phone and it began to hang. “Fuck! What other worse thing can happen today!”, I screamed as I walked into the kitchen, I poured myself a glass of milk, I needed to sleep and escape everything. Tomorrow is a good day to know how Folake is holding up and ask her what was really happening. Glass of milk still in my hand, I slept off on my study table… 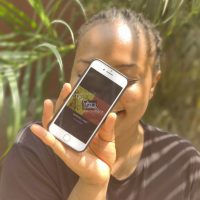 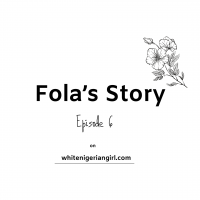 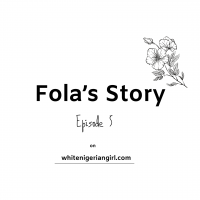