© Ndubuaku Lynda All Right Reserved. Developed in Lagos, Nigeria
By Lynda in Lifestyle No Comments 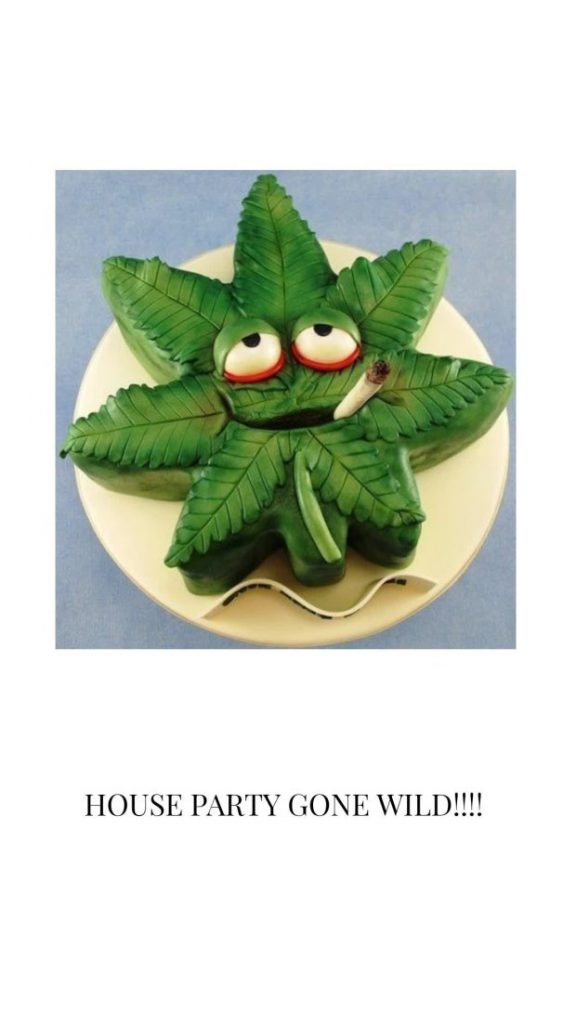 I always assume myself to be the #TurnUpQueeen, #lifeoftheparty, #theplaymaker (this sounds like a cool gigolo name to me). One time this ‘guy’ my friends and I were friends with, invited us to his party. Like you know all those people that just love to party for no reason (low key Yoruba blooded people, the owambe association), he was one of them and that’s part of the reason I was friends with him. Before you start having wild imaginations, just calm down it was a school party (he hosted it in his room, same lodge with me, we call it lodge not hostel). In case my mum comes across this, I’m still your decent baby girl 😉. The day of the party, he sent special IVs to the selected few and it had the caption WILD NIGHT OUT — loud music, cakes and booze night. I was being all excited that day, all my favorite things in one party. I was ready for the night, let me not lie eh, I didn’t eat that day because I was saving space for the small chops he also promised us as his “main main/inner cacus”.

But then should I say as the Good Lord would have it or just maybe what might ruin me is still either “man or food”, we know by now how I’m a foodie and I like fine men too. That day, the man that was in my life invited me over to his house and swore hell and brimstone would descend on me if I didn’t show up. I had to sly my girls and food, like beautiful food just for this man. Don’t judge me yet, I’m not that girl, “sisters before men” or however it’s said but then that day I just really wanted to go, to avoid untimely breakup. As I was with him, I couldn’t resist viewing my friends’ snaps, I just didn’t want to miss anything. I had to beg them to reserve cake for me and maybe a bottle of vodka or something. They were having mad fun that night and I was cuddling up having movie night (like I do enjoy movie night but calm down, we are talking about cakeeeeee and booozzzeeee). As I was cuddled up, I was praying for morning to come because I had already planned the lie I’d tell to go back home that morning.

Morning came, I was texting and calling my friends, they weren’t picking. I told my man the already garnished lie and disappeared. The bike man who took me home was feeling the way it was doing me and it was a fast and furious moment. I got to the room and these girls were on the floor, nobody spoke a word to me or even answered anything I was asking them. They weren’t my problem that minute, I quickly took my malaria drug and rushed down stairs to beg for cake. After much shakara the guy cut one big mighty slice for me. I went to my room upstairs feeling all posh and cream (it’s not everyday you have chocolate cake for breakfast so excusé moi).

I took spoon, crossed leg and was enjoying my baby girl life. It’s not just easy, he even gave me Baileys to wash the chocolate cake down. The cake had an off-taste, like coffee or something more bitter, I really couldn’t make it out so I kept eating. After my exotic breakfast, I decided to wake my friends up for gist about the other night and they were acting funny, I was still trying to figure what was wrong then I started sweating profusely. Firstly I thought I was going to die, maybe the chocolate was reacting with the malaria drug, so I called my doctor brother and he said I should take Sprite or 7up. That did not help nothing, innocent me that planned to go for lectures, I started to talk to myself, I was trying to question my own sanity. Something was telling me to remove my top and leave the door, but I followed the louder voice and just locked the door. Even if I’m destined to be mad, not on top of what I didn’t know. While I was going through my few hours of madness, my best friend woke up, ah finally someone to tell me I’m still sane. As she was trying to walk to the toilet, she slumped and slept off in front of the toilet door. Ah Mogbe! longer throat has killed us, that was all I could think while scratching my hair. My other friend sat up and started talking gibberish. Three mad people in one room, I called my man and told him that I doubt if I’d make it through that day (in my sub conscious state, I had a phone conversation with him but in real life, I didn’t even pick up my phone). My best friend still on the floor, my other friend still speaking gibberish and shouting, me still trying to find myself, two of our friends decided to visit.

Lectures were cancelled that day, long story short, I told them where I had gotten cake from and they went to try too. They were eager to see the unicorns and rainbows I was seeing. They came back upstairs, cake-ified and there were 5 mad people in one room. Everything was going in circles and we were all having different moments. I remember laughing, crying, dancing, almost dying, screaming, hiding at the same time. Our only luck that day, was that someone walked in on us and decided to lock us in to avoid anyone running outside. I don’t know about others but I got my sanity after 2 days and since then, I mind what I eat while at parties.

P. S: Found out there was not just only marijuana in that cake, but he had asked the baker to mix codeine too. I’ve had my fair share of edible trips and I have my regrets thank you 😪. The party host? Stopped being our friend after we recovered days later.

Also, edibles are whatever thing you can eat that is baked with marijuana. Can come in candy or gum or cookies. Don’t stress it with checking the dictionary. Just stay away from edibles!!!!!!!

PERKS OF BEING ME. 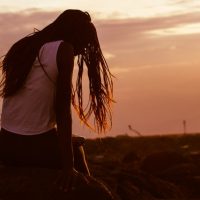 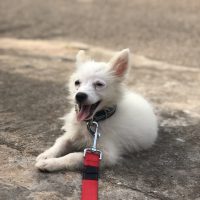 I Thought Getting A Dog Will Fix My Life.

I picked a dog name before picking my fur baby… 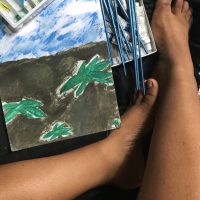 Economics was my least favourite subject in secondary school. Asides…